The Association was saddened to hear of the recent passing of George Penfound, and of Pat Sheil's passing late last year. 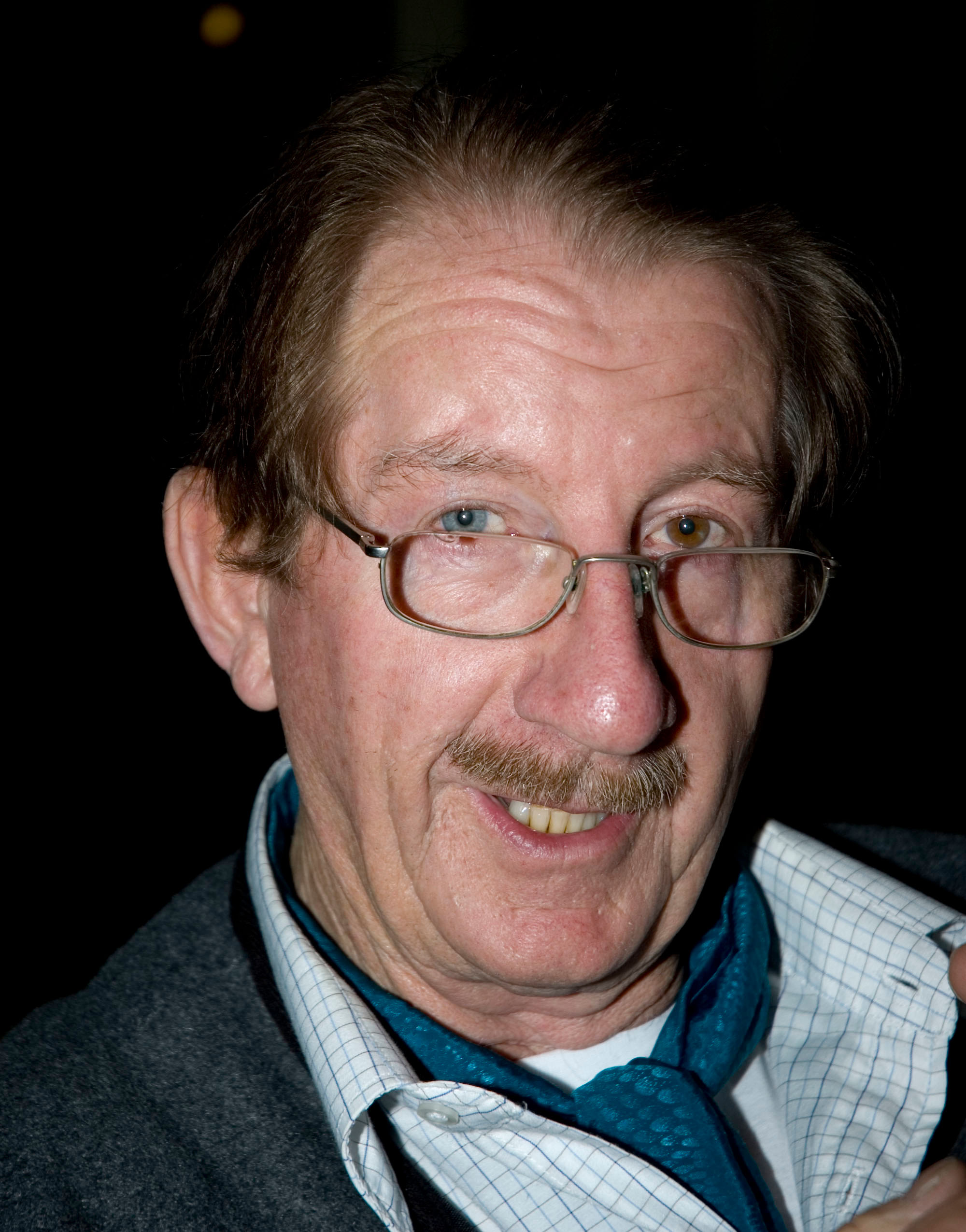 Geoge lost his battle with cancer in recent days. He owned a number of Airtourers over the years and reluctantly sold his last one due to the prohibitive fees to keep it in Canberra. He was quite a character and made a tradition of telling a joke, in his best dry deadpan manner, at our convention dinners. His funeral will be held on Wednesday 25th January at 11.30 at SDA church at Turner, Canberra. Burial will be at 2pm followed by refreshments at the Raiders Club, Belconnen, Canberra 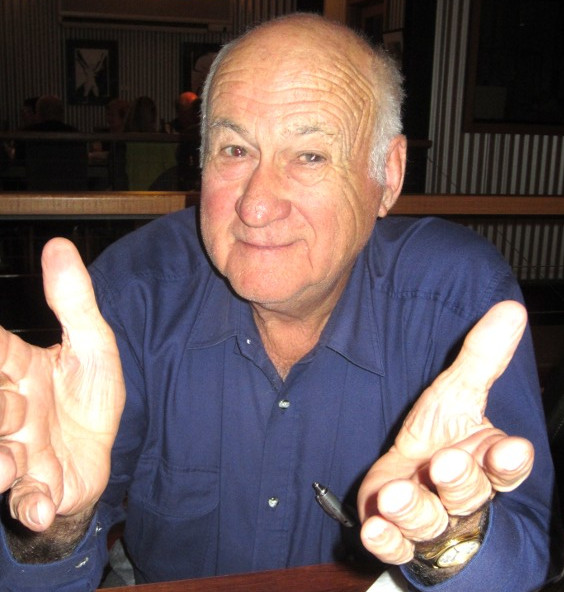 Pat passed away on 29 Nov 2022. He started in the NSW Police force before following his first love, flying. He was a well known and respected instructor with extensive experience in Airtourers. He has attended our fly-ins for many years with George Penfound, initially flying but in later years driving after George sold MWR. 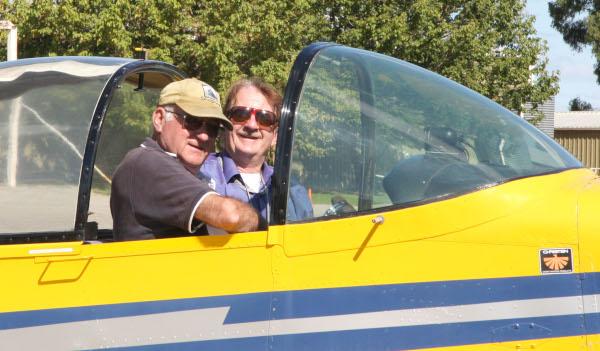 Pat and George in the cockpit of Airtourer Super 150 MWR at Cowra in 2010.